History – The Renaissance of Riverside 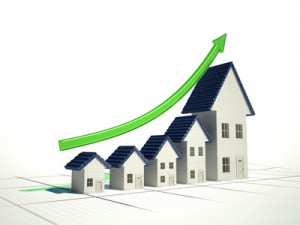 Just south of Downtown Houston and east of the Texas Medical Center lies a community of which many in Houston are unaware. Here, observers will find gently winding streets wandering through lush, green, rolling terrain.  Beautiful old mansions on large lots dot the landscape while stately, old trees draped in curtains of Spanish moss frame the view. Interestingly, some of the mansions are pristine and breathing with life, while others appear vacant and begging for attention.

Following the meandering streets through this community, one will see neatly pruned yards and tidy older homes, sitting directly across from an old estates in such a state of ill repair, they look  hazardous.

Founded in the 1930s, this is the Riverside District, a community that some feel has stalled in time.

Unlike much of America in the 1930s, Houston was enjoying economic prosperity. The city was booming. Communities that today we call Montrose, West University, the Museum District, and the most coveted of all, River Oaks, were in stages of rapid growth. 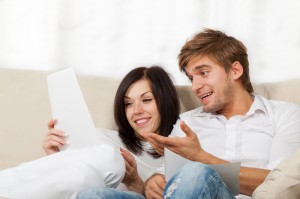 Reflective of the times, there was a gentleman’s agreement – unwritten anywhere but understood by all – that Jews were not welcome in River Oaks. However, many Jewish families were doing very well and could afford the property and mansions River Oaks hosted. Their solution was to build their own community… It too would have stately homes, large lots, sleepy winding streets and lush landscaping. Following Brays Bayou just south of the city, the founders of the community chose to call it Riverside Terrace and for several decades, the community thrived.

In 1952, a wealthy African American cattleman by the name of Jack Caesar decided he too wanted to enjoy the beauty of Riverside and set his sights on moving his family in. In an effort to avoid notice, Caesar had his white secretary sign the papers on the home, and reports are that he then moved his family into the estate under the cloak of darkness.

However, in the 1950s and 1960s there was an American flight to the suburbs as communities like Meyerland, Sharpstown, Westbury and Levittown popped up all over the nation to handle the demand. All of America, it seemed, sought to get as far from cities as possible, and many did. 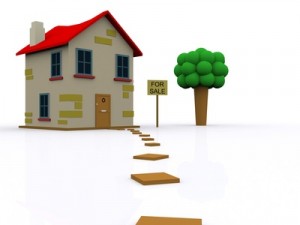 In the process of this flight, homes in Riverside Terrace and adjacent subdivisions gradually became available, and African American politicians, judges, doctors, athletes, educators as well as business and religious leaders soon called these areas home.

Today, beautiful Riverside Terrace and commercial areas along Old Spanish Trail, together now called the Riverside District, is undergoing a renaissance. Many of the older homes are under restoration. Other abandoned homes are being razed with new estates replacing them.

Today, the Riverside District, with its fascinating history, remarkable architecture and stunning landscape, is one of the most prestigious, predominantly African American communities in the entire nation, and one that welcomes diversity.