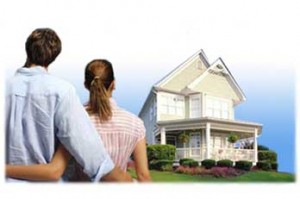 The Calloway Park neighborhood is a part of the Riverside District’s southwest gateway, and is the District neighborhood closest to the Texas Medical Center’s central campus. Its neighborhood park and all of its streets and utilities were reconstructed in between 2008 and 2010.

This neighborhood gets its name from a park located within the neighborhood’s borders. This park is named for a long-time resident of the Riverside District, octogenarian Yvette Calloway, who has worked tirelessly for the community most of her 80-plus years. Inside the park’s landscaped perimeter, families will find playground equipment, picnic benches, lush landscaping, a pavilion, and water features. Ms. Calloway has been called “a jewel of Texas,” and her namesake park reflects it. 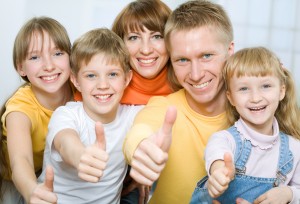 Our Sales Team can provide more information about home-sites, inventory of available homes and house plans.  Click  the “Contact Sales Team” tab for a list of sales team contacts.